What can HigherEd Learn from the Newspaper Industry?

Hint…going digital is not enough.

One night last month, New Orleans Times-Picayune reporter Haley Correll accepted a prestigious journalism award in New York City. The next day she learned she would lose her job. A local news competitor had bought the Times-Picayune, announced plans to lay off the entire 161-member staff, and made moves to merge the two competitors’ websites into one. Correll’s story is an increasingly common one in the newspaper business — a story of struggling papers and the failure of digitization to save them. Sound familiar?

With today’s similar pressures on higher education to go digital, it’s worthwhile to look at the HigherEd industry through the lens of the newspaper business.

Since 2004 some 1,800 newspapers have shuttered across the U.S., leaving 200 counties with no newspaper and roughly half of all U.S. counties with only one, according to a University of North Carolina study. While a few national newspapers like The New York Times, The Wall Street Journal, and The Washington Post have found a path in this brave new world, for the most part digitization has devastated the newspaper industry, The Wall Street Journal reports. Local publications have seen steep drops in revenues from circulation and advertising — even outlets that have digitized struggle to turn readers into paying customers.

But taking a closer look at the challenges facing the newspaper industry, the problem was never fundamentally about going digital. Instead, it’s a question of financial sustainability. In other words, the problem is the old business model; one that has fundamentally shifted because of technological change. Today’s news and higher education business models need to address how and who provides value that can be collected upon. 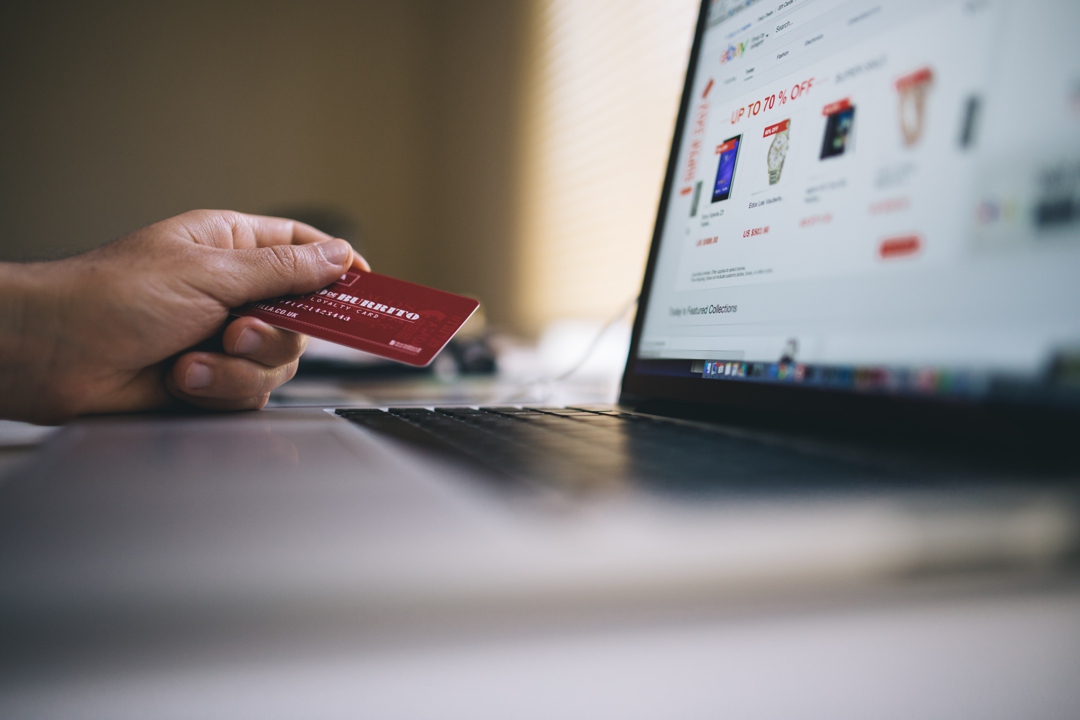 In today’s world, newspapers must compete with organizations that don’t look like newspapers — mostly Google and Facebook — who don’t create content but provide access to and profit from access to news and information. It started with consumers’ changing preference for getting news online. This naturally led newspapers to conclude they must go digital.

Historically newspapers earned most of their profits from ad revenue and circulation. Digital advertising returns significantly smaller margins and subscribership continues to dwindle. All the while, new sources of online information pop up to compete for views every day. Because platforms like Google and Facebook have captured such a large number of eyes, they have fundamentally changed the way people consume news and information while making a handsome profit with advertising dollars.

Their reach and scale put small and even large newspapers in a precarious position. Fixed newspaper expenses — such as creating quality, reliable content — today outweigh their income, and most have not figured out a way to flip the flow of money. So again, it’s a question of the business model — Google and Facebook have fundamentally changed that model for the newspaper industry.

What Can We Learn

So what can higher education learn from the struggles of the newspaper business? While higher education is obviously different from the newspaper industry and there are many important nuances to keep in mind — including the complexity of learning, the role of the teacher, and the value of direct access to campuses and their resources — we are seeing similarities and competition heating up. LinkedIn Learning, for example, is offering workforce-aligned, on-demand learning, bootcamps are popping-up, online competency-based learning programs are continuing to gain steam, and even Facebook is experimenting with online courses.

Like the newspaper industry, we are more frequently hearing about layoffs, mergers, restructurings, and shutdowns. And just like the newspaper industry, we believe in digital salvation. Across the country, as many as two dozen state university systems, individual flagship campuses and other public universities, are talking publicly (or quietly) about undertaking ambitious online learning initiatives, despite seeing several major online operations fail in recent years.

University of Massachusetts President Marty Meehan is feeling the crunch of increased competition. He announced in March of this year a plan to expand the university’s online college to serve adult learners and grow their student base. “Over the next several years, there will be four to five major players in online education with strong regional footholds, and we intend to be one of them,” he said. “The time for us to act is now.”

One immediate issue pressuring Meehan is institutions outside Massachusetts that have been recruiting in Massachusetts for their programs. Specifically, said Meehan, Southern New Hampshire University, which enrolls an estimated 15,000 Massachusetts residents, as well as Penn State World Campus and Purdue Global.

While many universities like U-Mass are making the push to go digital, they’re realizing just “being online” is not enough, and building online programs does not automatically mean they will attract students to keep those programs going. As a result, many universities are increasingly turning to traditional marketing methods to help, shifting the race from building online learning to capturing market share.

In April 2017 Harvard business professor and management guru, Clayton Christensen doubled down on his provocative claim that half of all colleges will close within a decade. HigherEd is an industry that “for several centuries was not disrupted,” he said, but “online learning has put a kink in that.” Technology itself is not the disruptor, Christensen continued; a new business model is. But “it is technology that enables the new business model to coalesce, and that’s what is happening in HigherEd now.”

While stepping back to get the historical perspective of the newspaper industry can’t show us what will happen in the learning industry, perhaps it can teach us to look critically at key questions related to our business model, assess how to provide real value, and think critically about how the technologies of tomorrow might fundamentally shift roles, distribution, revenue models, or something else.

Thoughtful reflection on questions like these can help us advance to serve students better. One thing is for sure, surface-level adaptation, i.e., just putting courses online, will not be enough. Whatever approach you take to evolve, create value for learners, and build a sustainable business model, it’s imperative to make sure you have the right people in place. And this will likely include professionals with skills outside of traditional education. Who’s on your dream team? 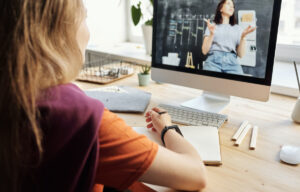 Does Your Team Need An Accessibility Specialist? 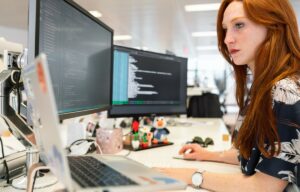 Want to Be an LMS Administrator? You Need These Top Skills 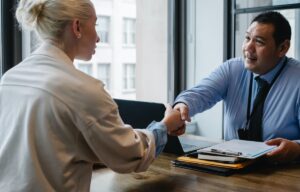 3 Ways to Shine in an Instructional Design Interview

Get the latest blogs, job openings, and candidates emailed to you every month.

You can unsubscribe at any time and we will never sell, share, or otherwise misuse your email. That’s just not what good teammates do.